Home Fun What a Gentleman Truly Expects From His Lady Love 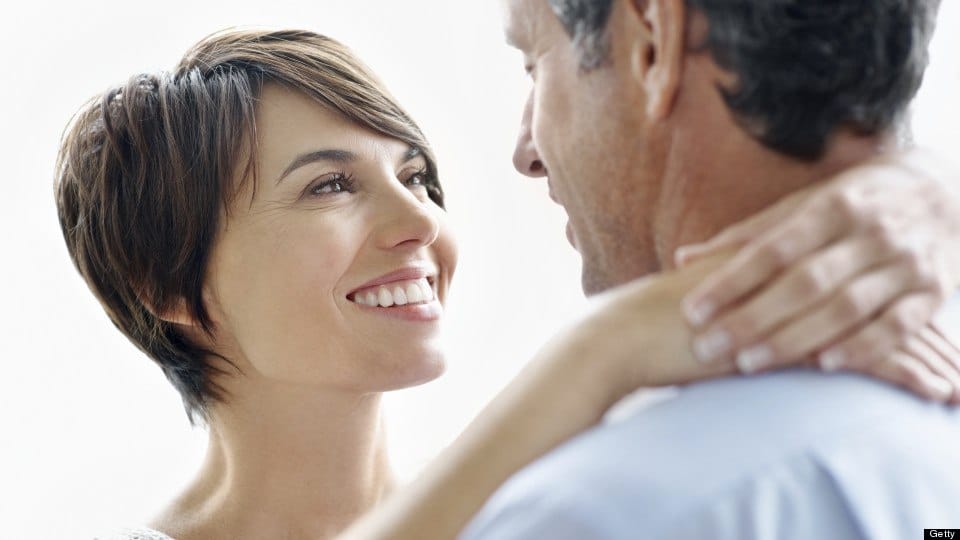 You’ll come across men who are extremely sociable, likable and talkative and you’d think their friends (including women) know everything there is to know about them. But the same gentlemen could be struggling to express his innermost feelings. This is mainly because of the fear that he may be ridiculed or that his feelings might not be shared. We take you through the maze of a man’s mind to analyze what he leaves unsaid.

Every man secretly desires that his lady love respects him for what he is, appreciates him for the commitment he shows and admires him for what he has achieved. This is not to say that criticism is unwelcome. Just keep the criticism constructive and as private as possible without the jungle drums and orchestra.

The man’s eyes will wander as does his heart because he may be genetically programmed to do so. Flirting is born of the desire to make the other woman (not necessarily the spouse) smile. The light hearted banter and risky chatter refreshes his mood and pumps up the hormones. The problem is that the same gentleman would be less than happy if his partner flirts with the opposite tribe. Secretly, a man desires that his lady love flirt with him and even do it publicly because that boosts his self-esteem.

In the innermost part of his subconscious, a man loves to be seen as being desirable to women. You may have all the bells and whistles of a successful man. But nothing beats the thrill of a woman showing you in no uncertain terms that you are desirable. So a woman who complements your appearance and cuddles up occasionally to snatch a moment of intimacy is giving the man’s health (and sex life) a great boost.

The man’s eyes may stray to a well-endowed female companion but his innermost feelings connect only to the woman who is truly his friend and soul mate. This doesn’t mean a man wants to be drowned in endless conversation. What he wants is soul talk that digs deeper into his psyche. The kind of talk that brings out all the issues that he can’t discuss with his colleagues or even best friends. That role needs a woman who can persuade him to unwind and unburden himself.

Fortunately or unfortunately most men harbor the feeling that they are born with a great sense of humor and a roaring passion for comedy. Much of the humor will be misplaced or will seem stale or weird. Secretly, a man desires that he be appreciated by women for having a humorous bone. It’s time for women to humor him and make him feel at ease and laugh with him. It’s great for his ego and doesn’t cost women a dime. He’ll love you all the more.

A man might be many things; a successful banker, a fitness freak, a geek with awesome hacking skills, anything. When it comes to his choice of women, his innermost fantasy would be for his woman to be very strong. This is not a cue for women of all ages and descriptions to become pushy and arrogant. Far from it. The man is leaving it unsaid that he wants his woman to be strong enough to support his goals, and to hold him accountable for all his doings, and to push him to his limits to becoming the hero that he wants to be.